A downloadable game for Windows

A collection of games I wrote over the years in Java with their full sources. Some are rather complex games, and I tried to complete them to a playable state (Sea Wars being the most complex), some simpler (Similar, my 2nd applet game from 2006).

SeaWars is a relatively complete 2D strategic game that play on maps: a global strategic map and a zoomed tactical map. On the strategic map you play as you want, with only events that you can avoid without penalties (in this version). But you don't see the enemies, or your civil ships. On the tactical map you fight. You see the enemies only if they are damaged, otherwise you need to detect them. If too far you might not know if they are in your camp or not.
It's a simple game on some aspects, but complex on some others. For instance missiles and torpedoes can follow waypoints then seek for a target.
It became a bit too much for one person, so I finally "fixed" the gameplay this year, adding full save, separation of surface units and submarine (by default you will command surface unit, but you can manually decide), addition of civil unit and many small changes and fixes.
And it would be the ideal game to mod, complement, or use as a base for other game: use some algorithms or ideas within another game.

Draw was SeaWars. I accidentally discovered that the tactical map of Sea Wars could do very cool effects. Draw was born. The engine below is the same, the elements you see are still missiles and torpedoes, and they think they are in a naval game :). It's the most polished "game" here, and was finished around 2009, with only additions since then, and an automatic throttle system: the number of elements allowed changes depending on the FPS. But it's also one with many parts remaining from SeaWars. I kept them "in case". One of the latest addition was to reintegrate a SeaWars mechanism...

Similar is the oldest game. Based on a Palm Pilot game (for whose old enough to remember), it was aimed at being a very light online game. And it is. Using pure Java graphics systems, it is also suffering for that. It is still enjoyable, and had some good success when it was on the web (>10.000 players), but would greatly benefit from a remake. The score are not saved anymore, as I chose to keep the ghost code that was saving in a distant MySQL server ( DBSupport.addScore(playerName.toString(), score, nbColors, sizeGrid); ). Feel free to add a local DB support, or a modern score system. I will add any change to the code!

All my code is released under MIT licence, so you are free to do whatever you want with it. The games are mostly easy to change, up to a point - some parts might not be so simple - so can be modified by children, with a little help. Feel free to share new creations or modifications. If you contact me I will be happy to share them as part of the pack here!

All the games were originally Applets, so POJO without many dependencies. They can be compiled and run within Eclipse or another IDE very easily.

The current pack is ready to run on Windows, but it should be relatively easy to run on Linux. If you can do a distribution for it simply contact me. I will help you do that and give you a free key.  A Mac version is on the work but could benefit from some help too!

All good modifications can be shared within the pack with the authors credited! Just be careful if you use API or assets for their respective licences. Be careful that GPL APIs cannot be used as this project is under a MIT licence, which allows commercial use without sharing source. LGPL APIs can be used if used as libs only (not part of the project's sources).

You can also fetch the code from the public repository: archive on BitBucket

Buying this pack will support creating more content such as that!

If you encounter any issue, please contact me. If you are a developer, feel free to look at the code! I will credit anybody that helps! :)

Font used in the title by Gluk.

In order to download this game you must purchase it at or above the minimum price of $4 USD. You will get access to the following files: 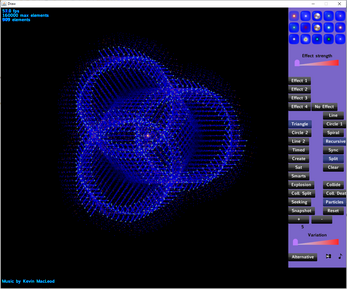 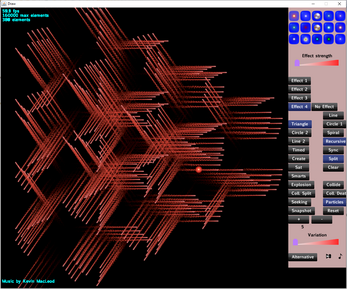 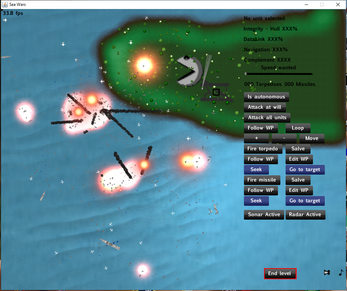 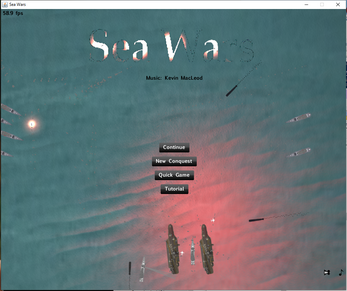 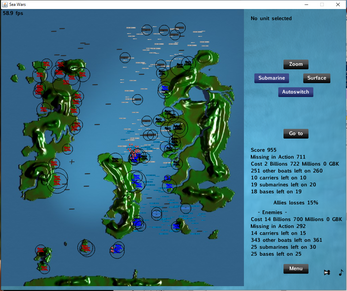 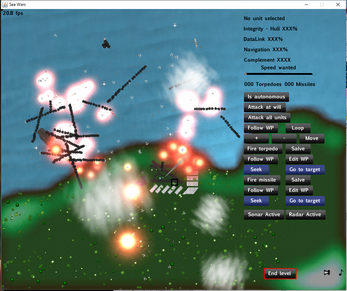 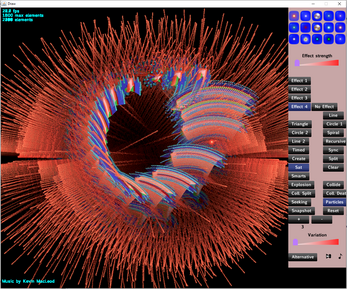 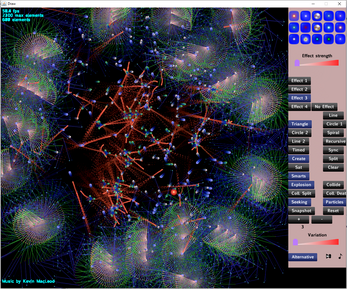